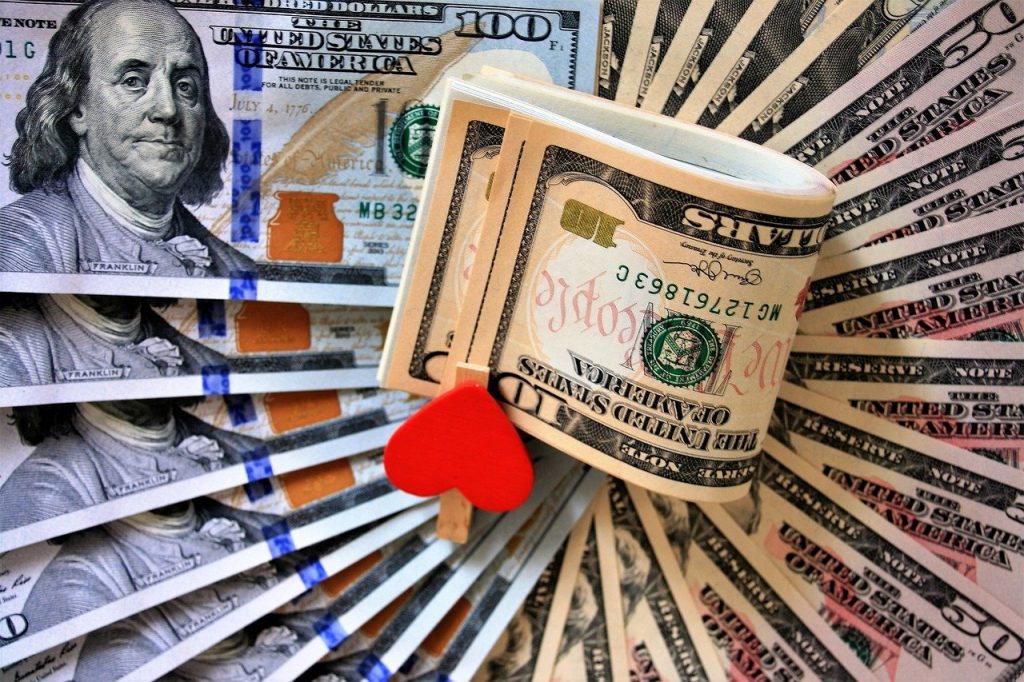 From one angle, the announcements are somewhat bad news but from another, they are great. In terms of the first announcement, the officials are talking about a ticket that has successfully won prize money worth $150,000 playing the US Powerball draw.

According to the US Powerball Lottery officials, the first announcement revolves around a player from Pennsylvania. The officials have revealed that a lucky ticket sold in the Delaware County of the state of Pennsylvania has won prize money worth $150,000.

In particular, the numbers 32-17-11-7-2 & 11 (Powerball) were drawn for the jackpot prize. The particular ticket from Delaware County matched the four primary numbers plus the bonus ball. According to the reward structure, the player won a $50,000 prize, but things turned interesting when it was discovered that the ticket had a Power Play option added.

The officials have revealed that it was ShopRite of Brookhaven that sold the lucky ticket. The store can be located at 5005 Edgmont Avenue, Brookhaven, and is set to receive $500 as a bonus commission.

The second announcement is surrounding the jackpot prize from the same draw. If the ticket were to match all five primary numbers plus the bonus ball, it could have won over half a billion. Unfortunately, no player emerged as the winner of the jackpot prize money.