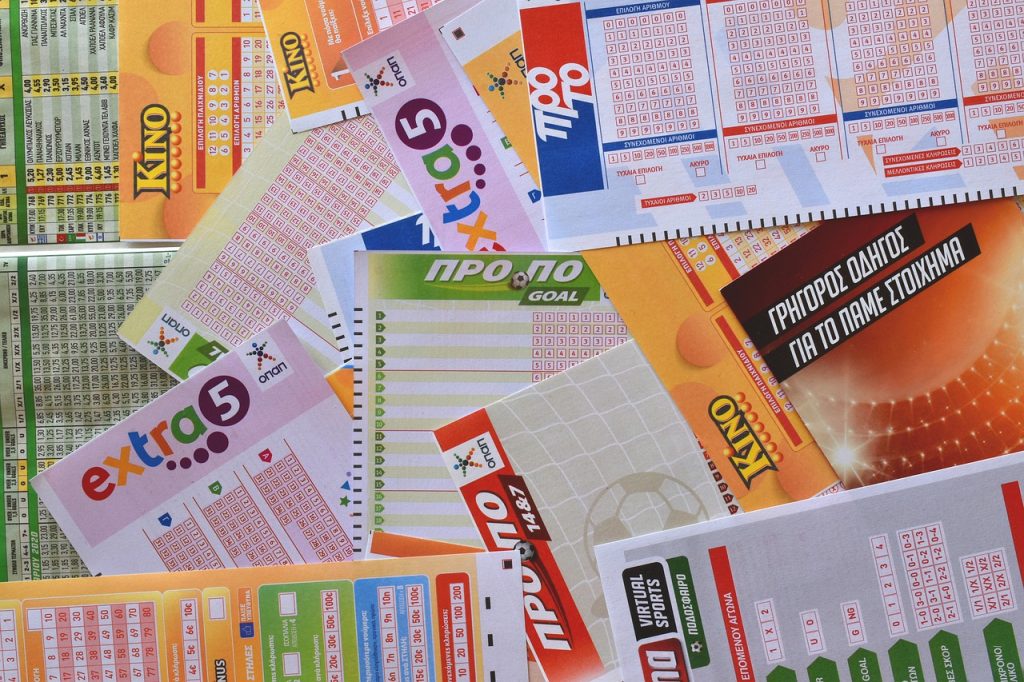 The officials are excited to reveal that the lucky players have won prize money worth $500,000 playing the MaxMillions game. It is one of the most protruding and highly participated games in Canada. The lottery community in Canada loves to play and cherish the game.

In the past, groups of up to 11 members have won prizes worth the same amount. However, this is for the first time that a syndicate of 15 members has won prize money worth $500,000.

The officials have confirmed that the draw for the particular MaxMillions game had taken place on June 22, 2021. From the draw, the players won $500,000 and now, they will be sharing the prize money, which would amount to $33,333.33 each.

Surprisingly, it is only one ticket that has won $500,000 for all players. As the rule goes, if a single player wins prize money within a syndicate, the money is split among the rest of the members.

The lottery officials have also revealed the names and areas where the players are. The officials have revealed that the members of the syndicate are all childhood friends. They have been playing lottery games for a while and despite being in different parts of the country, they are connected through the syndicate.

The officials have revealed that the winners are from different areas in Canada. The areas include Barrie, Coldwater, Minesing, Midland, Collingwood, Nottawa, and Thornton.

Then from Midland, Collingwood, Nottawa, and Thornton, the winners include Jason Huestis, Jesse Palmer, John Blackburn, and Paul Crow respectively.