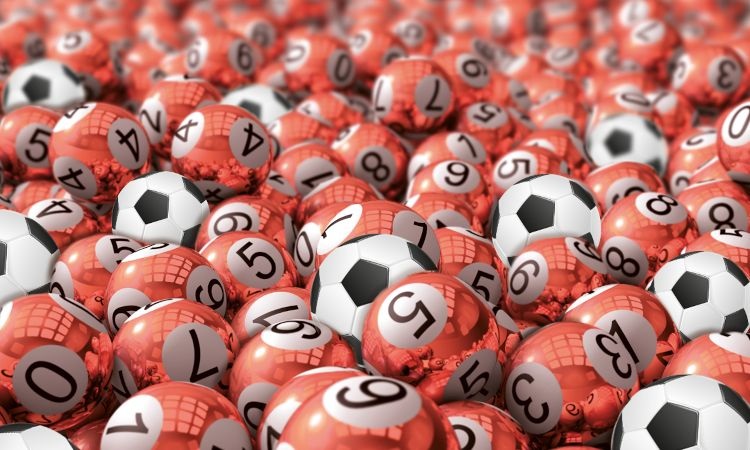 The Powerball Lottery team is here to share the funny story of how they tried calling the winner of the jackpot prize but failed in their initial attempts. According to the lottery officials, the failure was not from their end but from the couple who was about to become wealthy.

The jackpot prize for the particular draw was set at $20 million. Therefore, the couple ended up winning the jackpot prize playing the game. The couple informed the officials that this was the third time they had purchased a Powerball Lottery draw ticket.

However, they went with a logical approach, which involved not aiming or hoping for a jackpot prize winner. They hoped to win a small prize playing the game or something that would balance the money they had spent on the tickets.

To their utmost shock, they had not planned for or had readied themselves to digest the news of winning $20 million playing the game. The couple informed the officials that they had hoped that one day, they would win a small prize but a jackpot prize money was never in their mind.

However, fortune went in their favor and they ended up winning a jackpot prize money worth $20 million playing Powerball. The ACT couple is now among the luckiest in Belconnen, as they have won such remarkable prize money.

The officials have revealed that both husband and wife are in their thirties and they revealed that they were planning for their first child. Turns out, they now have a large budget to have a huge family and take care of them without any financial hiccups.

The officials revealed that the couple was very punctual in registering all their tickets the moment they purchased them. Therefore, things turned out to be very easy for the officials when the draw took place and the jackpot prize numbers were drawn.

The data showed that only the Belconnen couple had the ticket that matched all the drawn numbers. Therefore, the officials tried contacting the couple to break the news, but all attempts were failed. The operators kept trying without ever getting connected to the couple.

Finally, the husband (ticket owner) answered the phone and said that they did not want to buy what the operator was selling. This clarified why the couple was ignoring the calls in the first place and after the confusion, the operators broke the news to them.

Initially, they were surprised to learn they had won $20 million, but then they let it sink in and stated that they were the luckiest couple in the world. 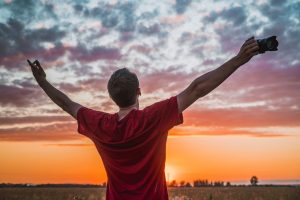