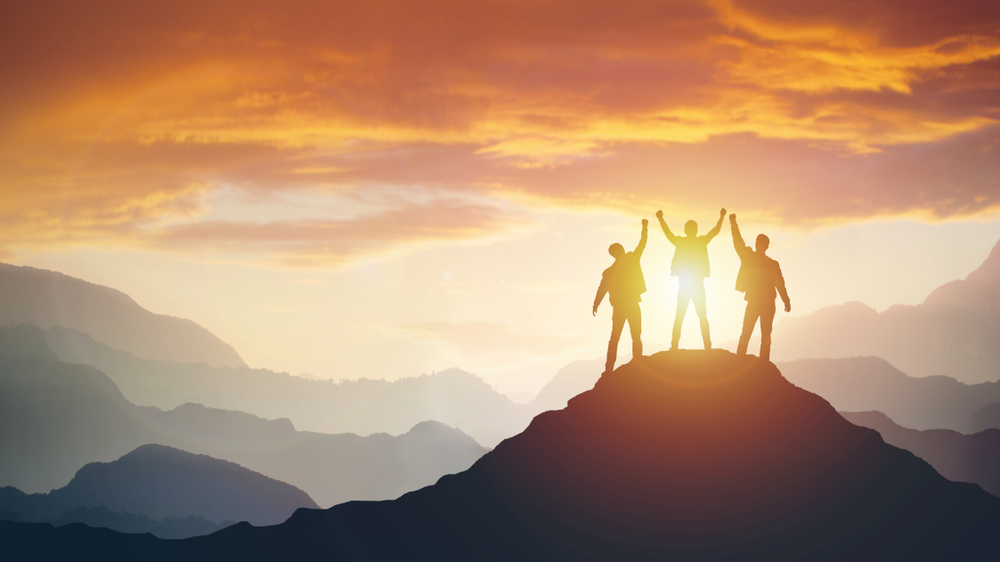 The officials have revealed that it was just one ticket that managed to win the prize money worth $3.33 million. According to the lottery team, the draw for the particular game had been held on Saturday, October 16, 2021.

Under “The Lott” game, it is the TattsLotto game that has helped the players win the prize money. The officials have confirmed that the jackpot prize money for the October 16, 2021 draw was $20,000,000.

Out of the total $3.33 million prize money, each member from the syndicate would take home $333.33k. This is a remarkable win and a very entertaining announcement for the entire lottery industry.

The division 1 prize money is not the only prize money the syndicate has won from the particular draw, they have also won other division prizes for the game.

The officials have also revealed the facility that the syndicate members visit to purchase their lucky tickets. They revealed that the particular store is Morwell Lottery Center, which is located at 174-176 Commercial Road, Morwell. This is exactly where the syndicate had purchased the ticket, which turned into a division 1 prize-winning for them.

The store owner was really thrilled to learn about the winning claim by the syndicate. He stated that he has known all ten members of the syndicate for a long time as they visit his store every week. He was always hopeful that someday, the members would win a big prize money and they have finally won prize money.