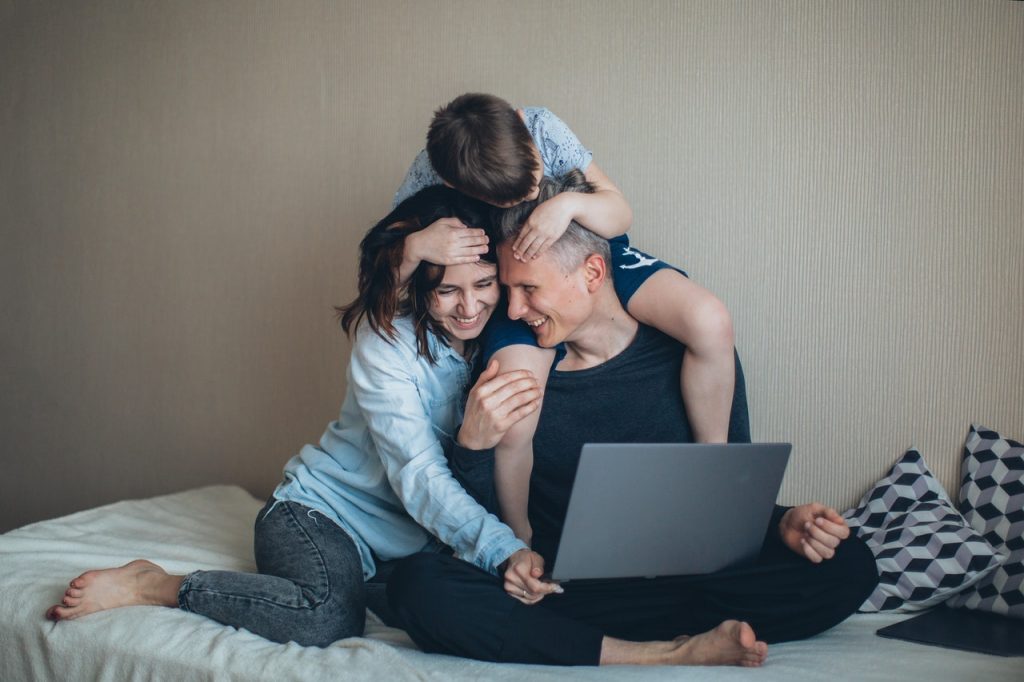 The lottery officials for the Extravagan lottery game are glad to announce the decent winnings claimed by lucky players. It shouldn’t be coming as a surprise for the entire lottery community that the lottery community members have won such high prizes playing the game.

The officials have confirmed that all four players had participated in the Extravagan game. It is a highly popular and prominent scratch-off game that is played at a really high scale in the United States.

It is among the largest scratchers that have been offered to lottery players all over the United States. There are several players that have won huge prizes playing the Extravagan game.

The officials have revealed that the first winner is John Brown, a fortunate resident from Fort Wayne. John had purchased his $150,000 prize-winning scratcher from Lafayette Point Marathon. The particular store is located in Fort Wayne.

John has been playing the game for the past couple of years and his win came at the perfect time. John revealed that he was falling short on his mortgage payments and thought of discontinuing the Extravagan game. However, he decided that he would continue playing the game and see how it turns out for him. Surprisingly, John won $150,000 and he now has several years of mortgage payments covered for him.

The second winner is Dawn Morris, who is among the luckiest of lottery players from St. John. Dawn Morris had purchased her $150,000 prize-winning scratcher from Sixers #93, which is located in St. John.

Dawn is going to make sure she keeps the money safe until she is done with her mortgage payments. She revealed that she is fond of going to Japan and living out the life there, interacting with a different culture.

The third winner is Herbert Hewitt, who is from Covington. Herbert also won the prize money worth $150,000 playing the game and he had purchased his lucky ticket from Riley Mart. The particular store is located in Covington.

Herbert is going to buy himself a new pickup truck and then go out for a trip to the mountain areas. He has always loved being part of the wilderness and he may end up setting up a hut in the hills.

The fourth player is Jason Taggart who also won prize money worth $150,000 playing the Extravagan game. Jason purchased his ticket from Casey’s #3663, which is based in Brookston.

Jason is going to help his brother start his artwork business and set up a small shop for him.