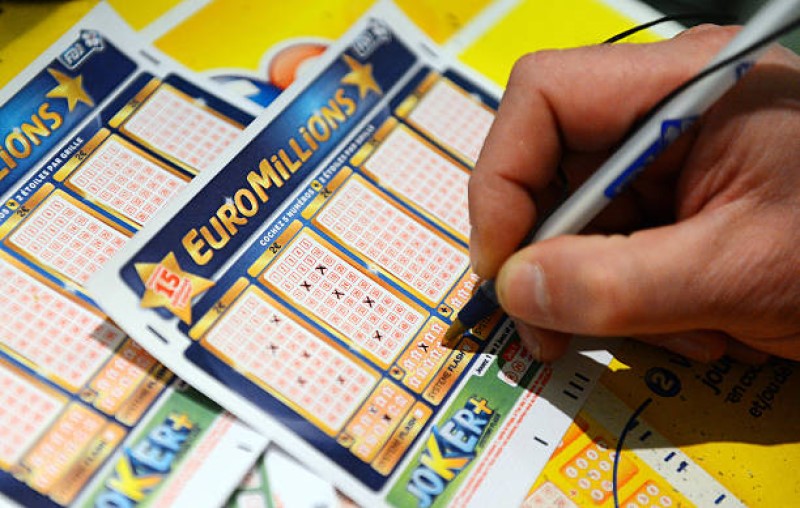 A UK lottery winner walked away with a staggering R3.65 billion (£184 million) EuroMillions jackpot prize. It’s the largest lottery prize ever won in the UK. The lucky winning number combinations were 3, 25, 27, 28 and 29, with the addition of Lucky Star numbers 4 and 9. This makes the lucky winner’s earnings half of South African President Cyril Ramaphosa’s net worth. And more than Charlize Theron’s overall earnings from acting. It’s also more than enough to purchase 24 of the most expensive real estate properties in Cape Town and buy 730 Ferrari Romas.

The Largest Ever Lottery Win in the UK

This is the largest ever win in UK lottery history followed by an anonymous jackpot prize lotto winner who won R3.37 billion (£170 million) in October of 2019. In the history of the lottery in the UK, only 14 players have brought home a jackpot prize of more than R1.98 billion (£100 million).

Andy Carter, senior winners’ adviser at the UK national lottery, congratulated the sole winner who has scooped the record-breaking R3.65 billion (£184 million) EuroMillions jackpot prize. He also urged the general public to carefully check their lotto tickets, and call their office if they have the winning ticket.

Lottery prizes in the UK are tax-free, which means that the lucky winner can take home the entire jackpot prize, without any tax implications. However, any additional earnings from the jackpot win will already be subject to income tax.

Lotto winners are highly encouraged to hire a professional wealth advisor to manage their finances and invest their winnings wisely. In the past, a lot of lotto winners failed to realize the importance of wealth management and ended up losing their winnings in just a few years.

People call it the “lottery curse,” which is a term used to describe a phenomenon that happens to a lot of lottery winners who fail to manage their winnings properly. Some of them end up spending their entire jackpot prize on gambling, plastic surgery, luxury cars, and other unnecessary purchases. The publicity that comes with winning a large lottery prize also often leads to mental and psychological problems, such as depression, anxiety, and panic attacks.

The EuroMillions lottery is played across nine countries in Europe – Austria, Belgium, France, Ireland, Luxembourg, Portugal, Spain, Switzerland, and the United Kingdom. Draws take place on Tuesday and Friday nights, with a minimum jackpot prize of R286 million (€17 million), and can go as high as R3.87 billion (€230 million).