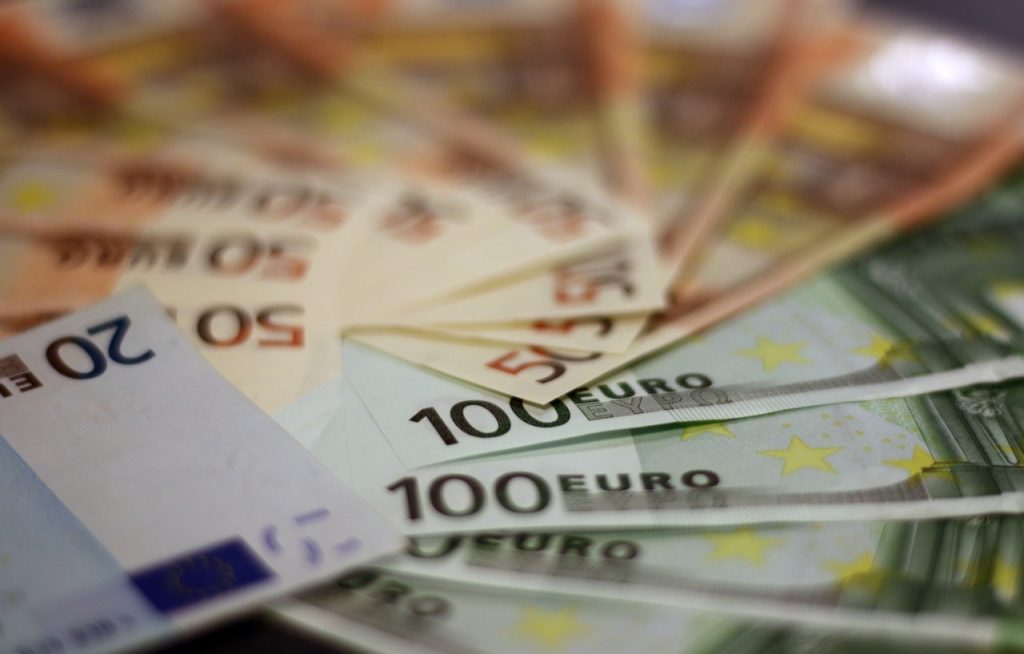 If you thought that only the US Powerball and Mega Millions have what it takes to payout huge jackpot prizes, then you don’t know much about lotteries. When it comes to the United Kingdom and the European region, the largest lottery game in these regions is EuroMillions.

The people in the United Kingdom and Europe play this game just like the Americans play the US Powerball and Mega Millions in the United States. The game is played by a tremendously large number of players from both regions.

In the year 2021, the EuroMillions lottery has broken one record after another for giving away the jackpot prizes for the lottery game. This time, the record has been broken by prize money that was €10 million more than the last top jackpot prize for EuroMillions.

The lottery team has confirmed that the jackpot prize money for the recent draw was €220 million. The player that has won prize money worth €220 million is a local from France.

The player had participated in the lottery draw for EuroMillions that was held back on Friday, October 15, 2021. The draw numbers for the jackpot prize drawn for the particular draw were 49-34-31-26-21, while the Lucky Star numbers were 5 and 2.

The player from France successfully managed to match all the numbers from his ticket and won the jackpot prize money.

As part of the policy, the EuroMillions won’t be able to share many details about the winner. The sharing of the information is based on consent and approval from the winner. The officials have been trying to get in touch with the winner in order to break the news.

They want to go through further details surrounding the win with the player and then if the player permits, they will share his details. In terms of sterling pounds, the total jackpot prize money that the player has won from France is worth £185.55 million.

Now, the French player is the top prize winner for the EuroMillions game and will have a wonderful life ahead to spend. Prior to the recent win, it was the €210 million prize that was claimed by a player from Switzerland. The jackpot prize money was reportedly won by the Swiss player back in February of 2021.