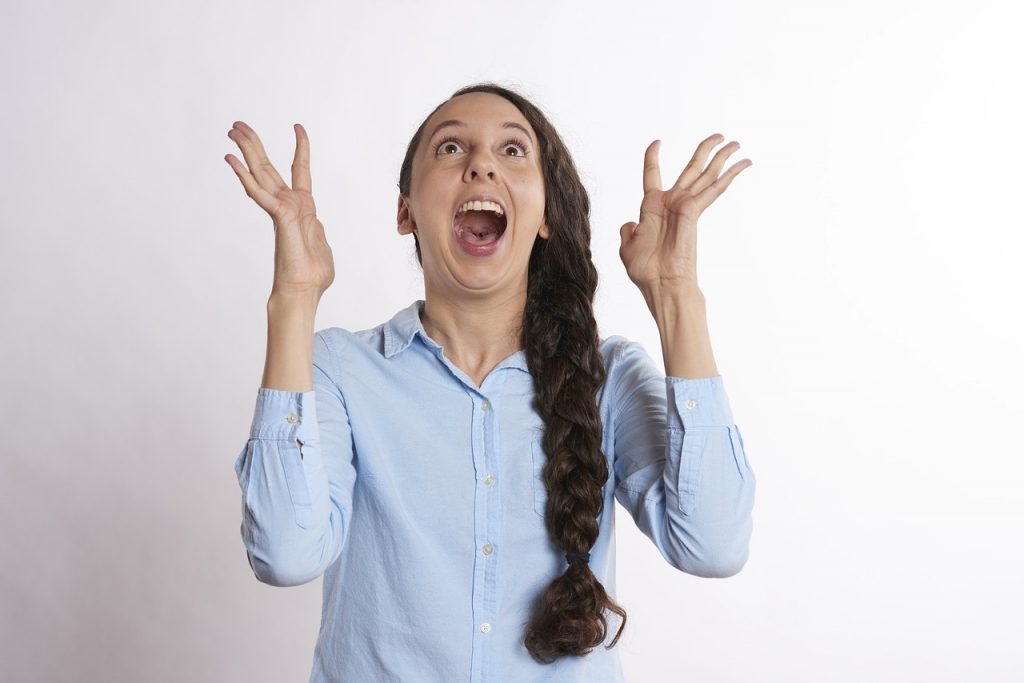 The Oz Lotto has a story to share about a lucky Rosebery mother who has won a prize of a lifetime. The officials are pleased to announce that the lucky player won huge prize money, which she would never forget.

The player stated that the huge win she claimed was something she had never hoped for in her entire life. She had been playing the lottery game for a while hoping that someday, she would win a prize worth her investment.

The player told the officials she had never imagined she would get her hands on a ticket bringing her such large prize money. The lottery officials have revealed that the Rosebery mother has been playing Oz Lotto for almost two years.

Despite her playing for a significant amount of time, she was never able to get her hands on prize money. Finally, the player has won a prize and the amount she has won is so much that she would be fine for the rest of her life.

The Oz Lotto team has revealed that the Rosebery mother has won prize money worth $11,000,000 playing the lottery. Although she had been participating regularly in every Oz Lotto draw, the one on Tuesday, August 17, 2021, turned into a blessing for her.

The particular draw for the Oz Lotto was numbered as the draw number 1435, and the player took home $11,000,000 playing the game. Although there is more than one division-one prize in a single draw, this draw was special as only one division-one winner was produced.

This meant that the Rosebery mother did not have to share the prize money with anyone else and took the entire $11 million amount home herself.

This goes to show that the lottery games are indeed a game of luck and fortune. This time, the luck was in the Rosebery woman’s favor as she scooped $11 million playing the Oz Lotto.

The player informed the officials that she always purchases her lucky tickets from the Rosebery North Newsagency. The particular can be found at 68 Dalmeny Avenue, Rosebery. The store staff is also very excited about the win.

The store informed the officials that this is the first time a player has won division one prize money playing any kind of lottery game through their store. They are extremely excited and busy since the announcement, as customers are coming in to purchase more tickets for lottery games.

The player informed the officials that the prize money is a blessing for her as she was finding it difficult to work in such harsh conditions due to the pandemic. Now, she has been given the opportunity to take early retirement from working for someone else.

Instead, she is going to start something of her own and help her daughter and son who are now in their twenties and need all the support they can get.