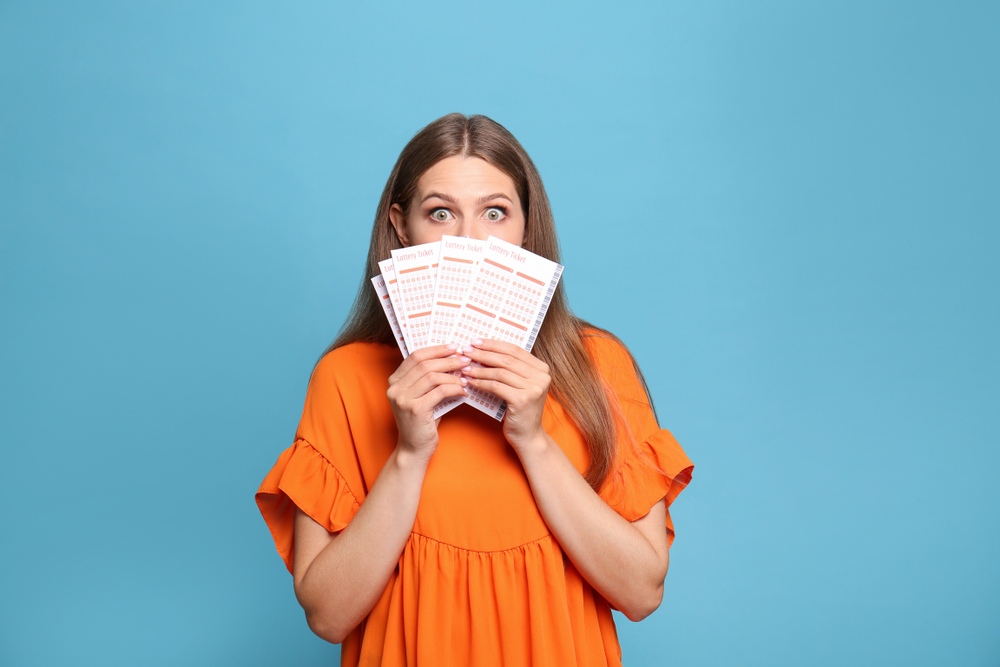 The weekend has been rather fruitful for two Mass Cash players as each takes home a whopping $100,000.

One of the winning tickets was bought in Arlington from the Broadway market situated at 94 Broadway Street. This particular ticket won the $100,000 in the Friday drawing. The second winning ticket that won the Saturday drawing was sold in Luneburg at Bakers Whalom Variety situated at 423 Electric Avenue.

The winners are yet to reveal their plans about the winnings but this sure is a big win for them. The Massachusetts State Lottery is very happy to announce these latest winnings.

The state of Massachusetts has had many lottery winners this year. The Massachusetts State Lottery has distributed many prizes in the past few months. Many million-dollar winners emerged back in January as this year commenced. The first $1 million prizes was won by James Martin in Watertown who won it in the Ultimate Millions instant game. Lawrence Josti of Rutland was the other winner from the state to win a whopping $1 million.

One of the largest lottery prizes won this year was in June by a resident of Chicopee who took home $4 million. Stanley Godere was the lucky man to acquire this windfall and he planned to spend the money on his grandchildren. He revealed that he would buy them cars with his lottery money. In June only another lottery player, Stephen Toto won a lottery prize worth $1 million for the second time.

Back in May a malfunctioned washing machine led a father-daughter duo to their million dollar fortune. While waiting for their laundry at the laundromat the Kuldip Singh from Woburn purchased an instant ticket spontaneously. Little did he know that the state lottery’s

A $1 million win in Massachusetts State lottery’s instant game Hit 1000 helped a grandson somewhere in Springfield pay for his grandmother’s mortgage. This wasn’t the only win in April, there were many other winners too, and most of whom shared their plans to purchase new homes.