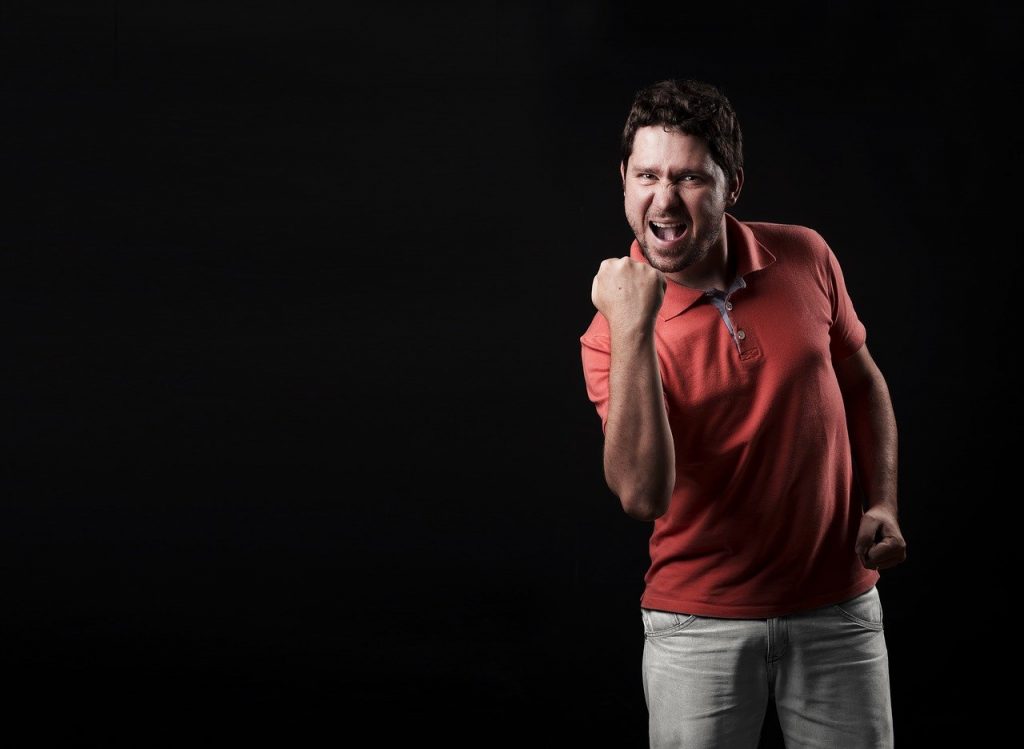 The lottery officials reveal that Sammantha Young had bought herself a lottery ticket for the National Lottery. She had hoped to win an amount around £100 or £1,000. According to the player, she is always practical and realistic, which is why she did not hope to win huge prize money and went with a logical one.

However, fortune had something else planned out for her, as not only did her wish came true but she ended up winning huge prize money. Sammantha Young is a resident from Basingstoke and to her, it is once in a lifetime opportunity that she has been given. Therefore, she is going to cherish every single moment of it with her husband but when he comes back to life.

Sammantha Young informed the National Lottery officials that her husband is a hardcore football maniac. For him, it is only football whenever the football seasons start. That is when she becomes a “football widow”, and wants to keep herself busy with other exciting stuff.

The player stated that playing the National Lottery was one of the best getaways for her from all the ruckus and practical life. Sammantha Young informed the officials that she had acquired the ticket from National Lottery’s online page.

Sammantha informed the team that ever since the start of the Euro 2020 match, her husband (Paul) has been stuck with the television ever since the European League has begun. She revealed that she bought the tickets online for the special EuroMillions game and waited for the draw to take place on July 2, 2021.

Sammantha, a 33-year-old lady used the application for the National Lottery and bought several tickets for the particular game. While she anxiously waited for the results to come out for the particular draw, her husband Paul was busy watching one of the football games.

Sammantha added that it isn’t the case that she does not support her English football team. She also loves the team and wants them to win the league. But for her, the most important thing was the results of the lottery game.

Her husband told her that they had won £1,000,000 instead of what she had thought they did. The couple informed the officials that they were going to get their hands on the new Range Rover Sport and tickets to the Liverpool Season.