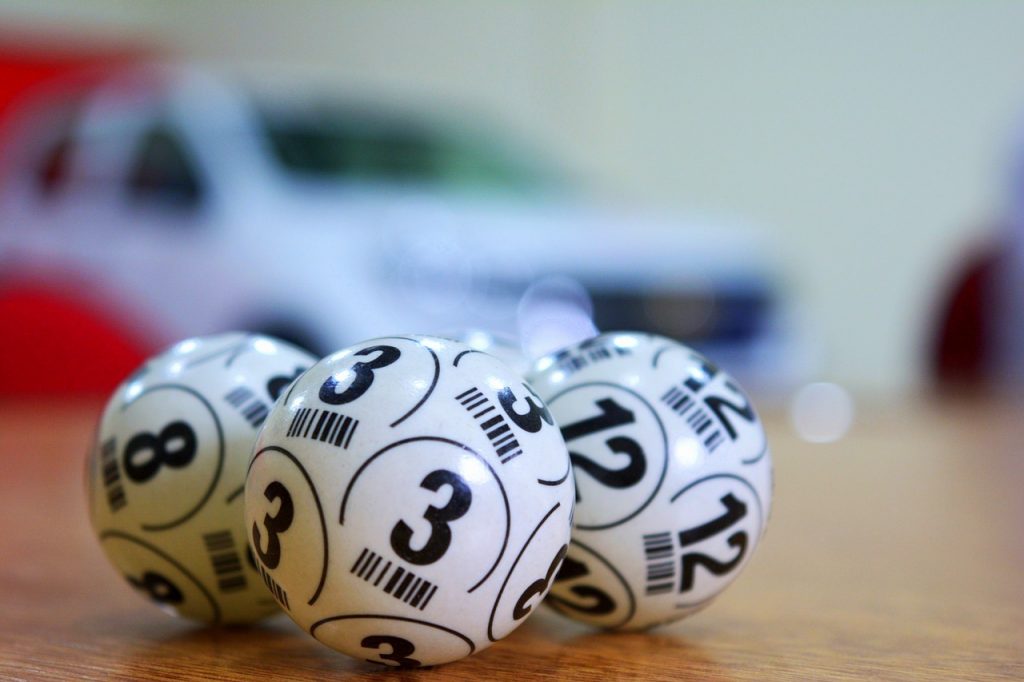 With the passage of time, the lottery gaming industry has been growing vast and high rewarding for the players. Since the beginning of 2021, the lottery business has gone skyrocket as it has observed the participation of several million. All these people are participating in the lottery games with aim of changing their lives by winning huge prizes.

There was a time when only a handful of lottery games were played around the world. However, with the passage of time, the lottery games have increased tremendously in number. Even the prizes that the lottery games offer are much higher than they used to be in the past.

However, there is one problem that the US Powerball lottery has faced ever since it started its operations. The problem is that from time to time, a few winners of the US Powerball prizes do not appear to claim their prizes.

This time as well, the US Powerball lottery team is addressing the same kind of problem. The officials have revealed that the draw for the particular ticket was held on August 21, 2021. The numbers for the particular draw were 59-39-36-28-16 and the Powerball was 4. The Power Play drawn by the lottery officials was 2X for the game.

However, the particular ticket did not have the Power Play option added to it, otherwise, it could have won $100,000. The ticket had only matched four primary numbers of the ticket but missed out on the bonus ball.

Despite the prize being announced on August 21, the winner still has not made an appearance. The officials are eager to meet the lottery prize winner and hand over the prize money to him/her. The lottery team is hoping that the player will show up before the 180-day prize claim period expires.

The lottery officials have stated that they are hoping that the lottery prize winner may make an appearance by December of 2021, close to the Christmas Holidays. 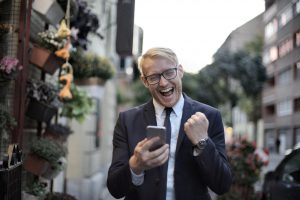