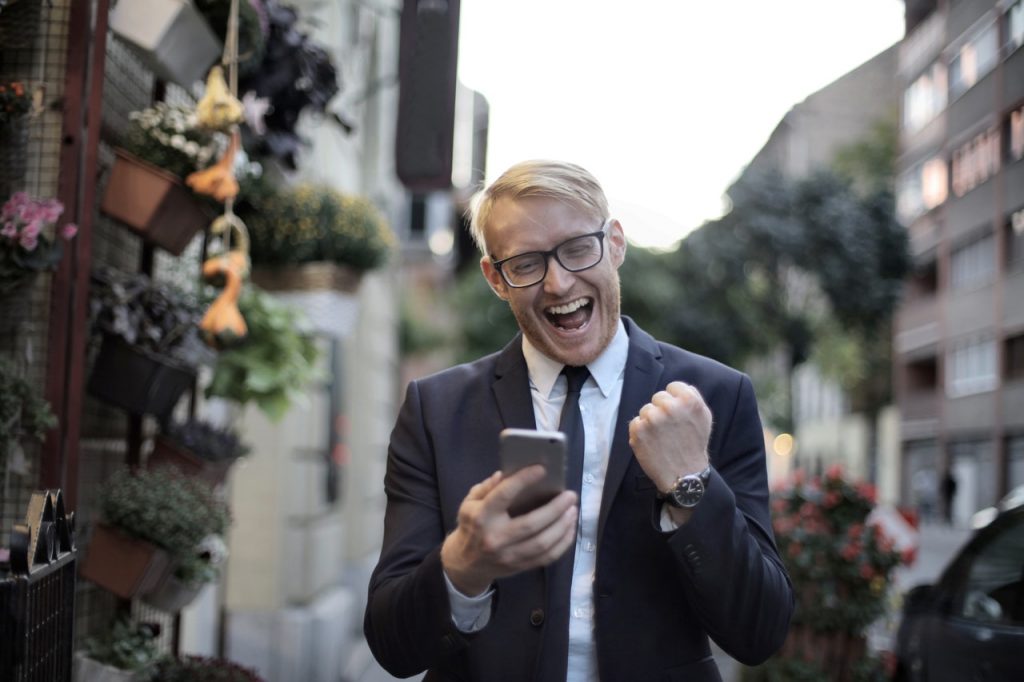 Six neighbors are celebrating a lottery win of a whopping £180,000 from a street in South Yorkshire, all thanks to their lucky postcode. The draw of the People’s Postcode Lottery that was conducted on November 25th, Thursday picked the postcode DN3 3UF in Armthorpe, Doncaster as the winner and this granted each of the owners a cash prize of £30,000.

The winners included 50-year old Gary Wilkinson, who was at the lottery knocking on his door. He was delighted on seeing the prize cheque he received. He said it was amazing because he had never thought of winning that kind of money. He discovered the win along with Lorraine, his wife, and the couple revealed that they had a couple of ideas about what to do with the prize. Lorraine said that the winnings would come in handy for a long-awaited family trip.

She said that her parents were in Cyprus, so they were going to visit because they hadn’t been able to see each other for two years due to COVID. The parents of two also stated that some of the funds would also support the sporting ambitions of their son. Lorraine disclosed that her son represents Great Britain in Taekwondo and there were a few tournaments coming up, like one in Belgium, so the cash would come in handy.

Gary said that he didn’t want something for himself and just wanted to treat his family with the winnings. He said they were very happy and would have a nice Christmas with the kids. Lorraine said that she was excited for the neighborhood, as five others had also won the prize. She said that it was a lovely estate and everyone was very friendly, so they would all have a drink later. 51-year old Chris Whiting was another winner who got the £30,000 cheque and cheered when he got his winnings.

His wife, Rachel joined him for the presentation and the couple were thrilled due to the amount of the prize. Rachel said they had a long list of what to do with the prize. Chris said that their priority was Christmas treats, as he was going to give £1,000 each to his two daughters and son. He said they would get some nice Christmas presents and decorate the house. The other winners chose to remain anonymous.

Judie McCourt, the ambassador for the People’s Postcode Lottery presented the prize cheques to the winners and congratulated them. She said it was fantastic news for the Armthorpe winners and she enjoyed knocking on the doors and delivering the prize. She said that it seemed that they have some good plans for their winnings and they would be pleased to have it with the festive season approaching. Every day throughout this month, one postcode will be drawn as a prize winner of £30,000. All players who participate from the postcode will get a prize of £30,000 for every ticket they have. More than £800 million have been raised through the People’s Postcode Lottery for numerous good causes.