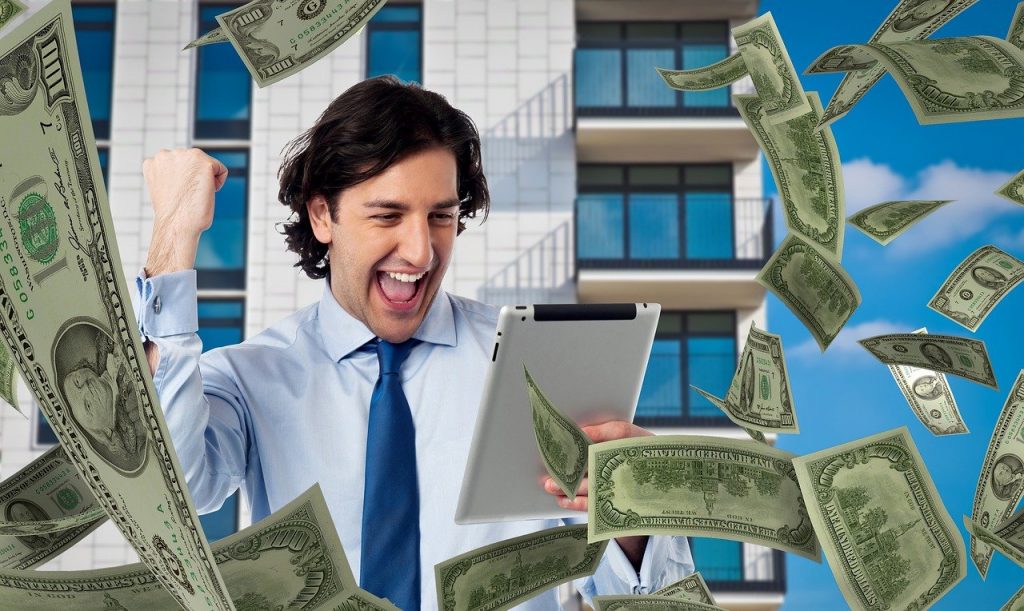 A recent Lotto Max draw has proven to be rather lucky for a stay-at-home mother of five who won $600,000. The winner who is from Stouffville, Ontario hopes that the recent win will have a significant and positive impact on her life.

The 49-year-old winner, Lisa Williams’ Rozario participated in the Lotto Max draw that took place on 8th July. However, she has just recently come forward to claim her lottery worth $613,729.

She revealed to the lottery officials that she participated in the lottery occasionally especially when the jackpots were big. Lisa checked her ticket on the OLG Lottery App since that’s more convenient as opposed to getting into lines at retail outlets. As she scanned her winning ticket she saw a message that read Big Winner flash on her mobile screen and it jingled.

The win was so surreal that Lisa checked her ticket, again and again, to believe that what she saw was indeed the reality. The sixth time it hit her that she had actually won and it wasn’t just a figment of her imagination.

The Stouffville winner plans to expend a portion of her windfall for a very noble cause. She revealed that she would like to donate a part of her winnings to a charity that goes by the name SickKids. The organization is a research hospital that largely deals in areas of pediatric research and care.

After having shared the windfall with the charity she then wants to spend it on traveling. The places she wants to travel to include Costa Rico and Reno and she shall do so whenever it’s safe to travel again.

The lucky Lotto Max ticket was bought in Stouffville from the Shoppers Drug Mart located at Tenth Line. The lottery shall give a bonus to the retailer as well, however, this bonus shall not be deducted from the winner’s haul. The Ontario Lottery and Gaming Corporation hasn’t revealed how much exactly the retailer that sold the winning ticket would be getting.

The Ontario Lottery has witnessed many lotteries wins amongst the locals in recent times. These winners include residents from Simcoe County and York Region.

A local Jansen Ng won a massive lottery of $65 million in a Lotto Max draw this month. The winner was a retired soldier of the Canadian Armed Forces and belonged to the York Region. The multimillion winner wants to use his windfall for the greater good of society and assures that the big won’t change him.

In Alliston fortune smiled on a potato farmer last month when he won $3,333,335.40 in a bonus game Encore. Luck was on Shawn Irvin’s side when he got a chance to share with two other winners a whopping $1 million Maxmillions prizes.

Looks like the locals have all the luck as one after the other emerges as a winner in the local lottery games.