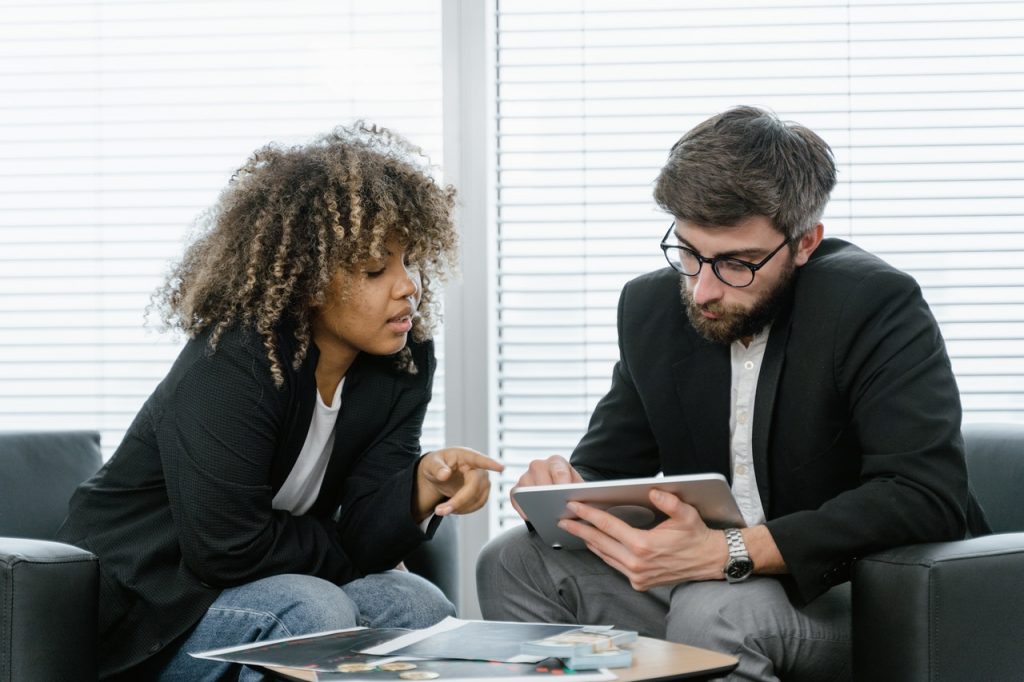 It seems that the winning streak of Western Australia is ongoing, as two lucky West Aussies each took home a share of the $10 million lottery draw that took place on Saturday night. 10 people all over the country won the division one prize, which meant that each of the winner walked away with a cool $1 million. The winning WA tickets were sold online by Atwell Newsagency and Lotterwest.

A spokesperson for the latter, Nikki Brown said that West Aussies would get even more chances of winning big soon. Ms. Brown said that it was a great start to the year because it was the second Division One win to have happened in the week. She said that the jackpot for the OZ Lotto had increased to $20 million, which is scheduled to take place on Tuesday night. This provides WA players yet another opportunity to win big.

There were a total of 160 Western Australians who walked away with division two prizes and an additional 227,000 lucky winners from Western Australia, who had won a share of the prize pool on Saturday night. The win on Saturday night came after nine colleagues had managed to win a share in the Christmas Day draw of $2.1 million. Applecross’s Canning Bridge Newsagency had sold the winning ticket. It had sat on an office notice board for about two weeks, as the colleagues had been on vacation for the holiday season.

The ticket was scanned just last Thursday, which revealed the big lottery win for the group. The people have been working together for more than a decade and one of the winners stated that they had been crying in shock over their massive win. The tickets for the OZ Lotto draw worth $20 million on Tuesday night are available till 6 p.m. on the day of the draw.