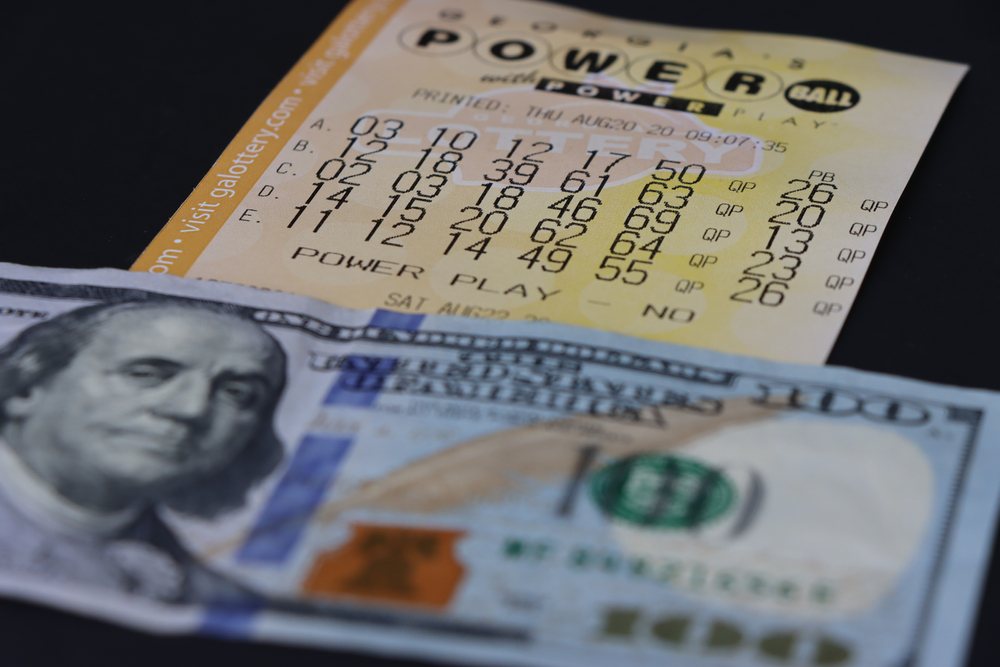 The year 2021 has proven to be full of letdowns for people in terms of hardships and difficulties they have faced both emotionally and financially. However, the US Powerball Lottery has tried really hard to bring a change in its community with its contribution.

Thus, the US Powerball Lottery has been making all the efforts to bring a change to the community by offering huge prizes to the players. This time around, two players have had their lives changed and put on a path of success and luxury.

However, both winners still have not shown up to claim the prize monies they have won playing the US Powerball Lottery.

The officials have also shared the details surrounding the draw dates, prizes, and locations of the stores where the tickets have been purchased from.

The numbers that were drawn for the particular draw were 59-46-26-22-12 and the Red Powerball number was 26. The ticket managed to match four primary numbers from the draw and missed out on the fifth number as well as the bonus ball.

The second ticket for the US Powerball Lottery was for the draw held back on Saturday, September 11, 2021. From the lucky draw, the player has reportedly won prize money worth $2 million.