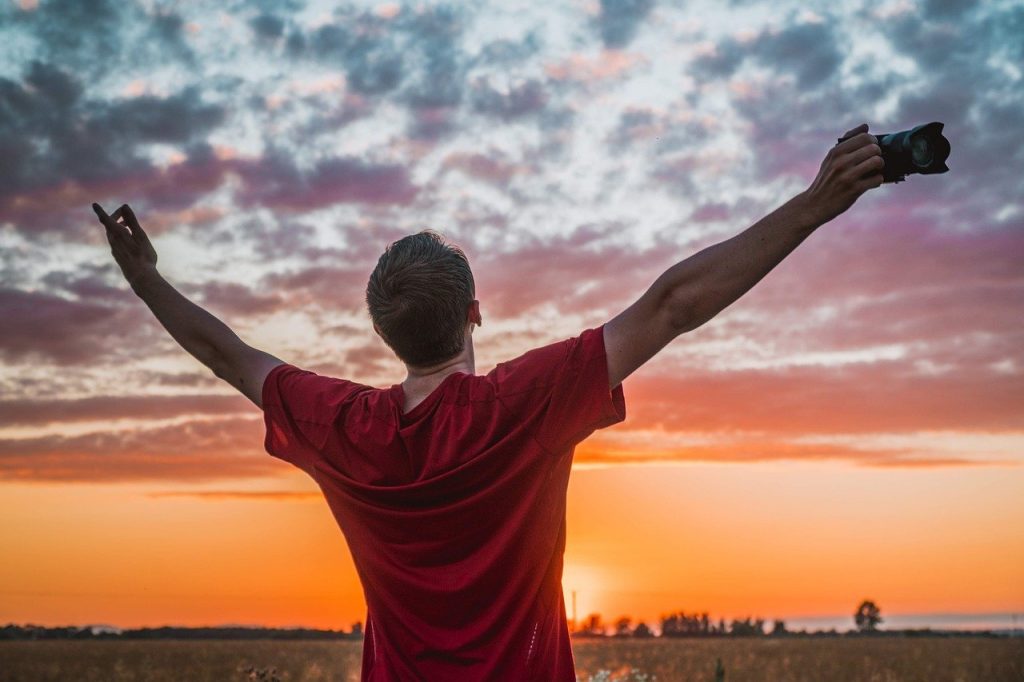 The 41-year old winner Jansen Ng is an occasional player of the lottery who got very lucky this time. He had never in his wildest dreams thought that a chance game of lottery would end up in him becoming a multimillionaire.

It was a stop at the gas station while playing Pokemon Go that led him to purchase the Lotto Max winning ticket.

Initially, it didn’t strike him that he could be the winner when he heard that someone in his municipality had won the jackpot. He told the lottery officials that he heard about the winning jackpot entry on the news.

He checked his lotto ticket numbers on the ticket checker a few days after the draw took place. He thought that the ticket checker was malfunctioning as it flashed a message to see the retailer. He then used the OLG Lottery App and saw the message big winner but he couldn’t believe his eyes. Unable to believe his luck he counter-checked on multiple other devices.

He returned to the store with the winning ticket from where he had purchased it and they announced him as the winner.

After his win was confirmed she went to his pastor for spiritual and moral guidance because it was divine intervention that made him the winner. He told the lottery officials that he wanted to use the windfall responsibly, therefore, he thought it best to take advice from the pastor.

He is involved in a lot of philanthropic work and wishes to continue supporting all the charities he is a part of. Now with his winnings, he plans to help more organizations and set up new non-profit organizations.

Ng had to face an early retirement from military service when he got a brain injury and became redundant. Following this, he promised himself to help all those veterans who had to deal with non-visible injuries that led to low living standards. He revealed that there was a point in his life after the injury when he was almost homeless. As he struggled through life he made it a point to help others who were in a similar situation as him.

He also wishes to splurge a portion of his windfall on an eclectic car and replace it with the hybrid vehicle he presently has. However, he mentioned that his newly acquired millionaire status is not going to change him and the cause he is working for.

The winning ticket was bought from Marina’s Express Mart that is located on Leslie Street in Sharon, Ontario. It is a very lucky moment for the store as well since it has played a role in making someone live their dreams.